Organophosphates and the Risk Cup 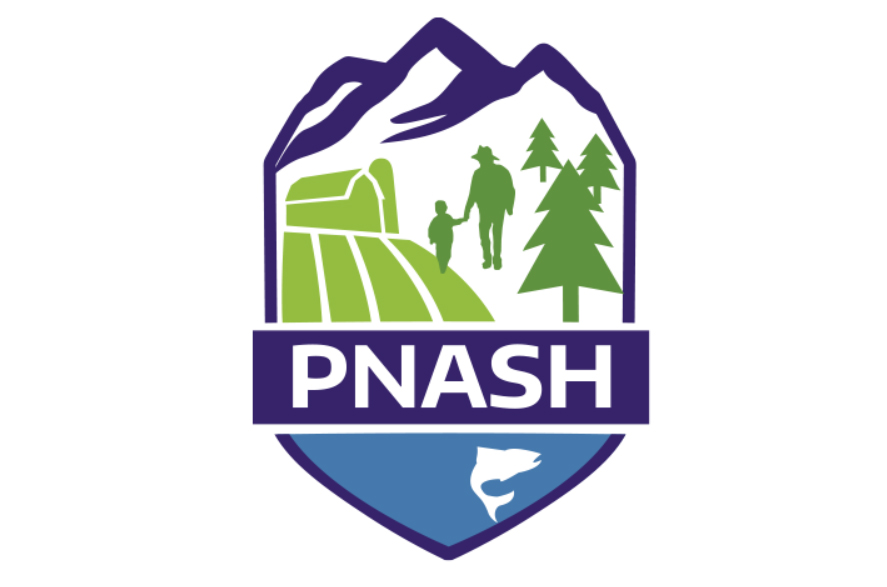 "My cup runneth over" is a well-worn adage used to express good fortune or bounty, but in the language of today's regulatory world a full cup spells trouble for those who use pesticides. At least if that cup is a "risk cup."

The risk cup is the Environmental Protection Agency's (EPA's) conceptual approach to estimating total pesticide exposure and risk. EPA believes that about 80% of a typical U.S. citizen's pesticide intake occurs through food, and that the remaining 20% comes from drinking water and residential exposures. These fractions clearly differ from compound to compound, but for the organophosphate (OP) pesticides, this accurately characterizes EPA's current picture of the risk cup.

The Food Quality Protection Act (FQPA) of 1996 requires EPA to make sure that all exposure pathways are taken into account (a concept called "aggregate exposure"), and states that food tolerances must be reduced if the risk cup is too full. FQPA also charges EPA to determine the total or "cumulative risk" posed by the groups of pesticides with common mechanisms of action. Early on, EPA identified the OP pesticides as the first group to undergo this analysis. The specifics of how to calculate aggregate exposure and cumulative risk are still being debated hotly, but most everyone involved in pesticide regulation agrees that the OPs are vulnerable. It was no surprise, therefore, when in August EPA Administrator Carol Browner announced new restrictions on the use of methyl parathion and azinphos-methyl across the United States. Both are ranked in EPA's highest toxicity category (Toxicity I) due to acute toxicity concerns. Phosdrin and ethyl parathion, two other OP pesticides lost to agricultural use in recent years, fall in the same category. Each of these compounds attacks the nervous system of insects and humans alike, inhibiting cholinesterase, an essential enzyme.

Once upon a time we called these acutely toxic chemicals "economic poisons". This phrase may sound like an oxymoron in 1999, but in the earlier part of this century it was a practical term used commonly Organophosphates and the Risk Cup by entomologists and other scientists to describe chemicals that killed insects in agricultural production. Everyone who uses the more toxic OP pesticides today knows that they are inherently hazardous, and takes special care while handling them. Ingestion of OP pesticides remains one of the most common means of suicide in the world.

The first serious efforts to measure worker exposure to pesticides were prompted in large part by the introduction of OP pesticides into orchards of Washington State. The U.S. Public Health Service opened a laboratory in Wentachee in the early 1950s and began to document skin contact and absorption as a possible explanation for poisoning incidents that had previously been a mystery. Their work led to many of today's recommendations and requirements for pesticide applicator protection.

But why did Carol Browner point the finger at methyl parathion and azinphos-methyl? Do we really need further restrictions of OP pesticides? Maybe these are the wrong questions. If the question is, how do we best protect the health of the public, then EPA's recent action makes much more sense.

The EPA Administrator is obligated by law to reduce the total risk posed by OP pesticides across the United States. Congress set a stringent timeline for action. Her job is to make sure that the "risk cup" is never full for anyone, or at least not for 99.9% of the population (0.1% represents roughly 300,000 people). The simplest way to reduce total risk is to restrict use of the most toxic OP compounds. Thus, Toxicity I chemicals are the most likely targets for regulation, while Toxicity II compounds such as phosmet, malathion, and chlorpyrifos are likely to remain in use.

The acutely toxic OP pesticides remain a hazard in the workplace. Workers who handle these chemicals are required to wear protective suits, gloves, boots, and respirators at all times, and field workers are prohibited from entering treated fields for several days after application. The Bayer Corporation recently extended the restricted entry interval for azinphosmethyl to fourteen days in apples, presumably to reduce risks among agricultural reentry workers. The margin of error for working with some of these chemicals can be slim, as we learned with phosdrin use earlier in this decade. While the safety record for worker poisonings has improved here in the Northwest over the years, the use of Toxicity I chemicals will always require vigilance, and can never be considered risk-free.

EPA is bound by a pledge to Congress in 1993 to reduce significantly the amount of pesticides used in the United States. EPA was joined in this commitment by the U.S. Department of Agriculture and the Food and Drug Administration. One result has been EPA's Pesticide Environmental Stewardship Program, which actively promotes integrated pest management (IPM). This emphasis on overall pesticide use reduction is part of a global trend. The Organization for Economic Cooperation and Development (OECD) has initiated a Pesticide Risk Reduction Project in partnership with the World Health Organization's Food and Agriculture Organization (FAO). And the European Commission is about to release the results of a 6-year study of pesticide use, along with recommendations for new strategies to reduce pesticide risks. These strategies will likely include reduced use of some pesticides. Thus, EPA's new restrictions should be viewed as part of an ongoing process among regulatory agencies in many countries to phase out some of the older pesticides, while encouraging new product development and alternative pest management approaches.

OP Pesticide Restrictions and the Media

Unlike the media reports in the days of Alar, most coverage of the new EPA restrictions stressed the safety of the nation's food supply. Reporters seem to have learned a lesson about creating unwarranted fears among consumers with alarmist messages. But it is also important to remember that these new restrictions are not really comparable to the Alar controversy at all. This is not just about apples, and the OP pesticides are nothing like Alar. (Alar is not acutely toxic, but was of concern because its breakdown product, UDMH, caused cancer in test animals.) Both methyl parathion and azinphos-methyl are used on a wide variety of fruit and vegetable crops. Prior to the new restrictions, approximately six million pounds of these chemicals were applied annually in the United States. The new restrictions are designed to eliminate some high risk uses completely, but will allow many other uses to continue with modifications. In the case of apples, where the use of azinphos-methyl is deemed critical, producers are still allowed to apply nine pounds per acre, down from twelve pounds per acre. EPA's willingness to be flexible in developing these new restrictions shows a new sensitivity to the economic consequences of regulations.

The EPA has often been criticized for its regulatory decisions related to pesticides, and at times with good cause. In some past cases the logic behind the decisions has not always been apparent, but EPA's current procedures are characterized by a new openness and clarity. In the spring of 1998 EPA and the U.S. Department of Agriculture were called upon to create a public process that would allow all interested parties access to the science and reasoning used in decision making. Pesticide manufacturers and agricultural industry representatives have been permitted to scrutinize the smallest details of the process, and they have hired numerous scientific experts to assist them with this task. Risk assessments for methyl parathion and azinphos-methyl have been posted on the EPA website for review, and each step that EPA has taken has been debated in public settings. While disagreements may remain about specific procedures or interpretations, the process has clearly been thoughtful, and was conducted in plain view.

What is the future for other OP pesticides in light of EPA's obligation to reduce risks for consumers and workers? The creative efforts of many scientists are now focused on finding alternative pest control methods. As mentioned earlier, Washington State's apple growing regions were the site for many initial discoveries about OPs and health risks in the 1950s, and it appears that Washington may once again take a pioneering role by identifying innovative and practical pest control solutions. Washington State University recently received funding from the state legislature for twenty new faculty positions to support the state's new Safe Food Initiative. This initiative calls for increased research in biological control of pests in an effort to move away from dependence on chemicals. In public health, the central focus of research and education is prevention. Pesticide use reduction is one important way to reduce risk for workers and consumers alike. Ideally, USDA and EPA will work together to make pesticide use reduction practical and manageable for all concerned.

Dr. Richard Fenske is Professor of Environmental Health at the University of Washington's School of Public Health and Community Medicine, and Director of the Pacific Northwest Agricultural Safety and Health Center (PNASH). He also serves on EPA's Science Review Board, a congressionally mandated advisory board for pesticide science policy. He can be reached at rfenske@u.washington.edu or (206) 616-1958.


Disclaimer and Reproduction Information: Information in NASD does not represent NIOSH policy. Information included in NASD appears by permission of the author and/or copyright holder. More